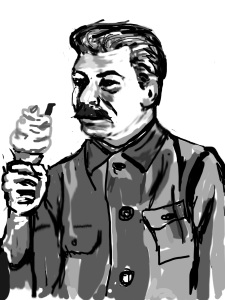 Alex and Nikki are sent to New York to find the American’s ice cream recipe. After run-ins with Eskimos, the mafia and Anastasia Romanov, will the recipe for vanilla ice cream be recovered?