Robert Price is The Senior Voice Tutor at RADA and a Lecturer in Voice and Text at Lamda. He holds a Masters in Voice from The Central School of Speech and Drama. He worked during the 90’s in Ireland as an actor during a particularly exciting time for Theatre and performed leading roles in The Abbey and Gate theatres in Dublin and was nominated for the Irish Times award for his performance as Bosola In The Duchess of Malfi on the Dublin fringe. In the UK he has worked in the West End, The Traverse in Edinburgh and The Soho Theatre as well as touring extensively. Other work includes RTE, BBC and ITV drama, Radio Plays and Feature films. Robert also directs for the stage. 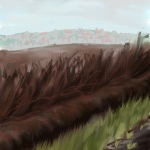 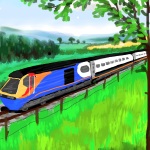