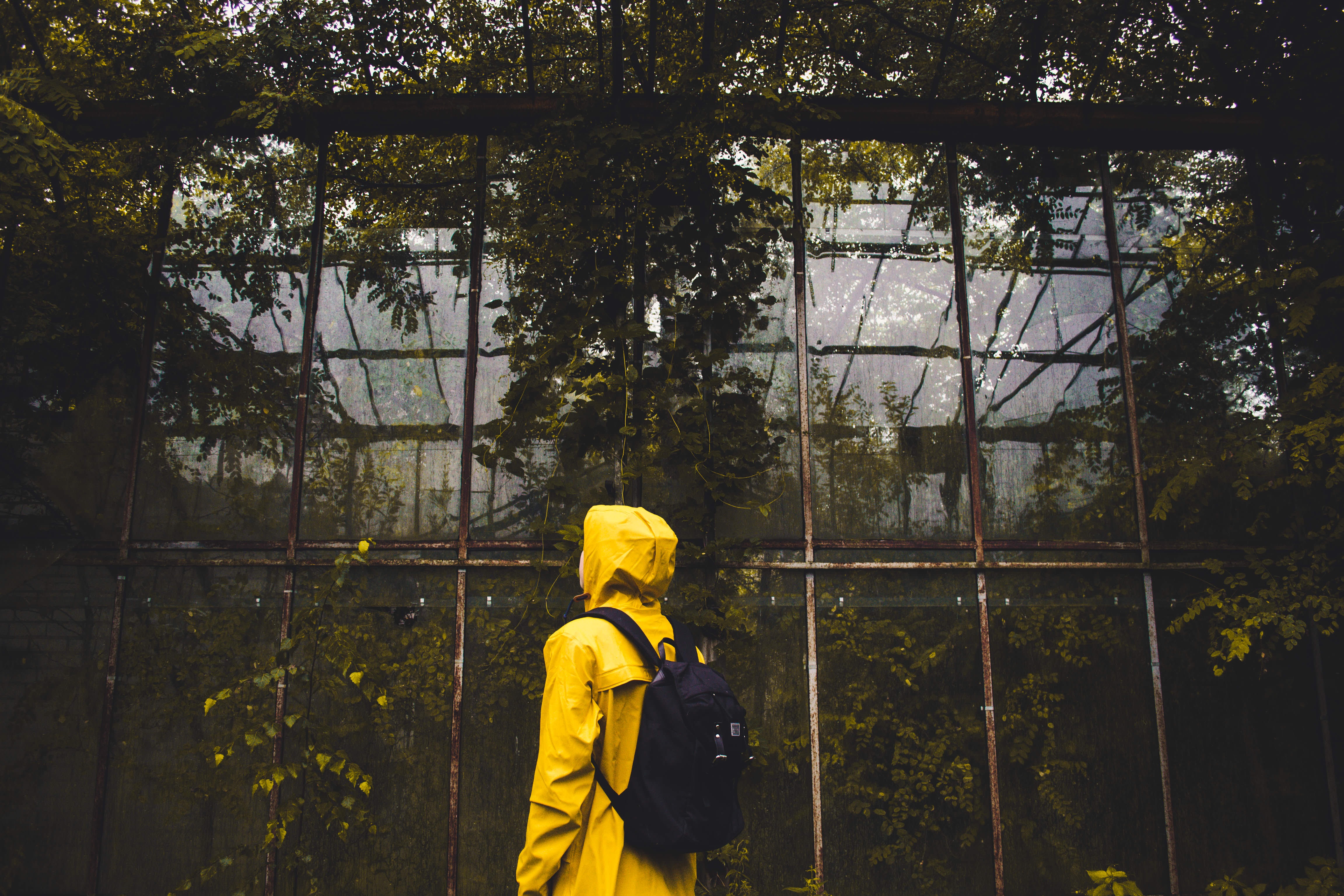 Step into Penny’s glasshouse of exotic and surprising plants.

Charz’s is on community service in for a crime she says wasn’t her. After weighing her up, Penny decides that Charz might be worth redeeming. However, Penny has her own dark secrets… not only in her past, but in her glasshouse…

New drama with a twist of horror. 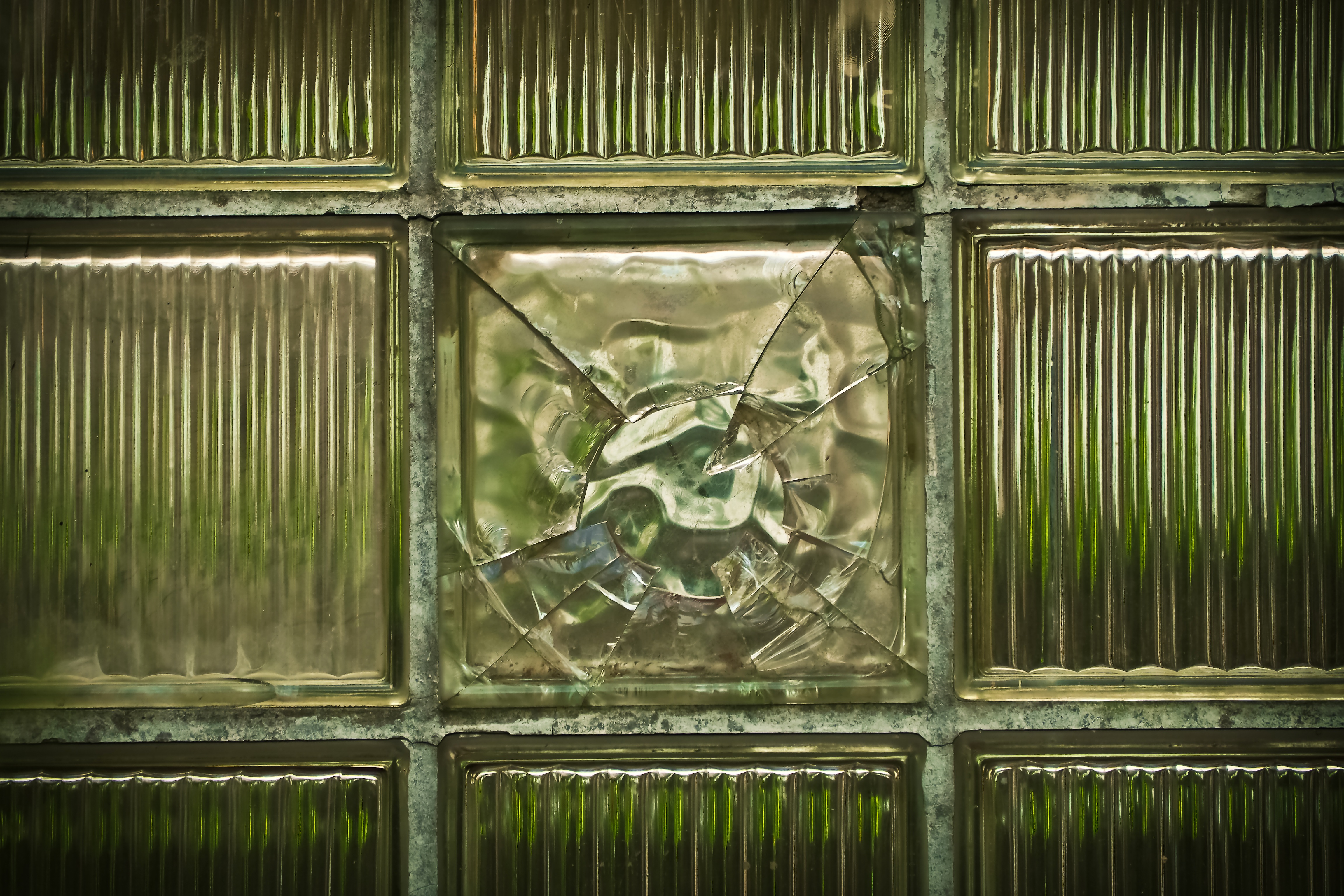 When a little girl goes missing, the police and public pick an outsider as their main suspect. After all, there’s always a scapegoat in fashion.

Dealing with themes of gender identity, sexuality and mental illness, this is cut-throat, powerful drama by the writer of ‘The End’ and ‘The Man Who Tended Dahlias’, Graham Watts. 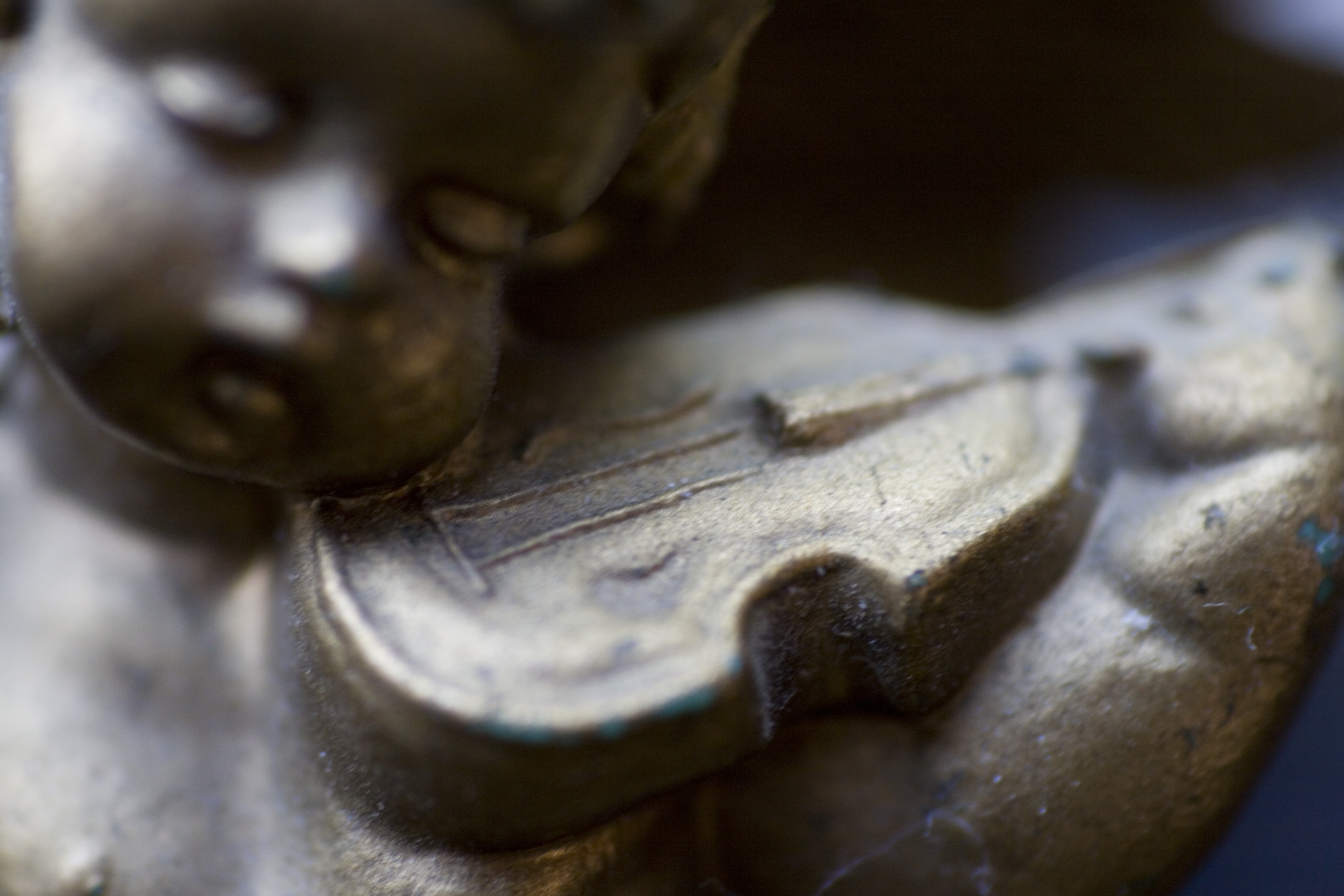 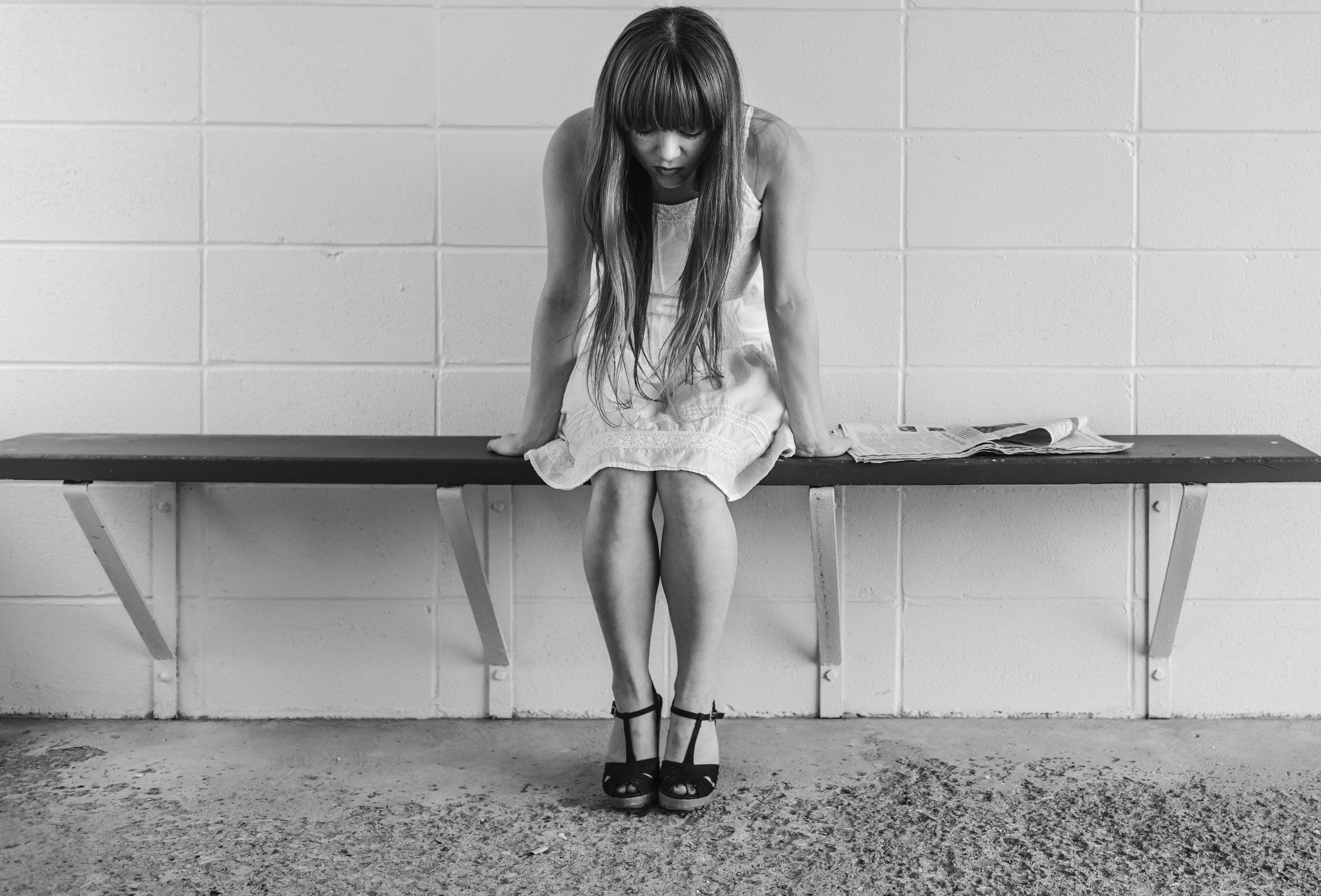 Gary’s blatantly brilliant! He really knows what he’ s doing, you know? I had this meeting with him and he was just really inspirational, you know? He was telling me about the youngest millionaire in the company, and he was all like ‘There is nothing stopping you getting there too, Kacey’.

Kacey wants a Porsche. Sophie wants to own a flat. Emma… isn’t entirely sure what she wants. Although she definitely doesn’t want to be running round South Kensington trying to sell things people don’t want. With no other job options, and a looming student loan, it might be her only chance. As Kasey says, with positive thinking, nothing could go wrong… apparently. 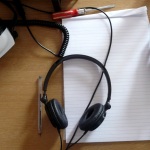 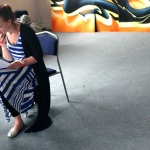