For the past five years, Liz has been producer and breakfast presenter for the East Anglian patch of the Army’s radio station, 107 Garrison FM, based at the studio in her native Colchester. She also provides voiceovers for many of the company’s ads.

Liz trained as a journalist and spent a decade on the Gazette before switching to radio presentation. She became a popular voice on BBC Essex and BBC Radio Suffolk. For almost two years she also broadcast a Sunday night programme to a regional cluster of BBC radio stations from Northamptonshire down to Essex.

On screen, she managed to have one line in an episode of Jonathan Creek, and presented several editions of Anglia’s TV’s arts series, Folio, in the 1980s.

Liz has also earned a crust or two through PR work.And you might have heard her voice at garden centures throughout the country when she freelanced for Garden Radio based in Peterborough.

A longtime Equity member, Liz chaired the Essex Branch for several years and remains on the committee.

She is an experienced concert compere/narrator. 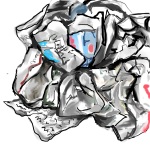 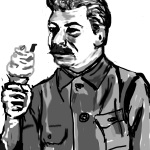 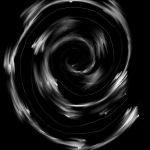