Nicholas most recently appeared as Orestes in The Oresteia at The Chandler Studio, RCS, directed by Ali de Suza. Other roles include Submarine in A View From The Bridge, directed by Janice Dunn, Male Servant in The Rivals, directed by Gari Jones, and Boy in The Grapes of Wrath, directed by Tony Casement, all with the Mercury Theatre Company.

Nicholas has worked with Mercury Theatre Company directors Tony Casement in Through The Leaves, Dee Evans in King David, Man of Blood and Gari Jones on A Slight Ache and The Lover and, most recently, Top Girls. With his own company, Glass Horse, Nicholas has directed This Is A Chair and Heart’s Desire. 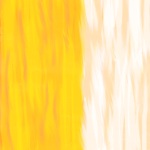 What Ma Taught Me 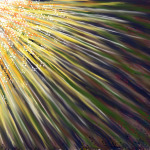 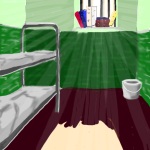 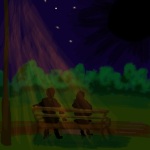