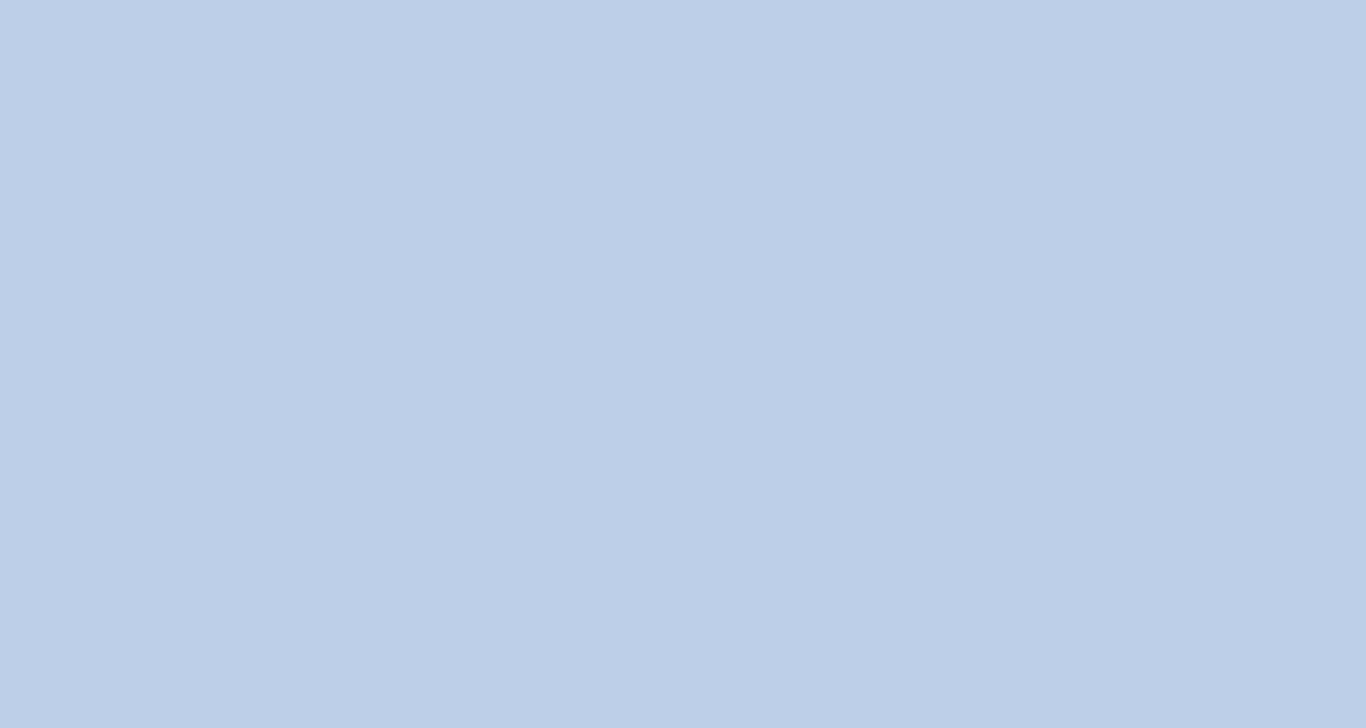 The concept for Frequency was dreamt up by Bethany through a love of audio drama as a child, and later on through the wish to bring theatre to as many people as possible via the medium of podcasts. She founded Frequency in April 2012 with co-founder, Rich Chilver, and they began Frequency’s original ambitious yet sucessful programme of releasing new audio plays on a weekly basis.

Bethany principally works on Frequency as a producer and a sound editor, but occasionally works on other aspects of the projects (see below).

Outside of Frequency, her work as an actor has included performing with the Mercury Theatre Company; and in June 2012 Bethany appeared in Rich Chilver’s play Shed which formed part of the Pulse Festival, where she performed this hour long, one person show. 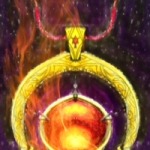 When life goes wrong, it's easy to think we must be cursed. 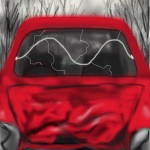 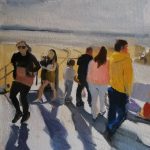 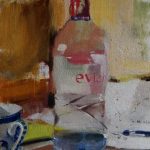 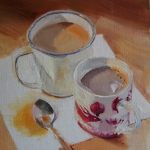 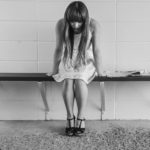