James studied theatre and media production along with creative writing at Glamorgan University. Following his graduation in 1998, he had a number of short stories included in various charity anthologies. James has co-written the web-based sitcom ‘Fanz’ with its creator, Stuart Robinson, since 1999. They have also written sketch shows and pilot episodes together under the Comedy Punkz banner.

He has toured with the Chameleon’s Web Theatre Company in several outdoor performances, playing Musketeers, Mad Hatters and even Robin Hood in Stuart Robinson’s ‘Robin Hood: Spirit of Sherwood’.

When not writing or performing, James has also undertaken post-production duties on many of the Comedy Punkz videos, podcasts and CD releases and has provided award-winning sound design for several theatrical performances. 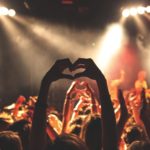 Nikki knows she is special. She's always known it. 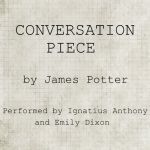 Miles is full of regret for his past actions and wants to find forgiveness. The question is, how?

It’s the End of the World. It’s official. Only a few hours to go, apparently. 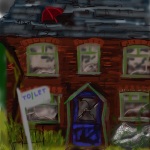 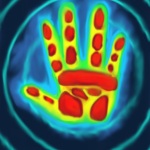