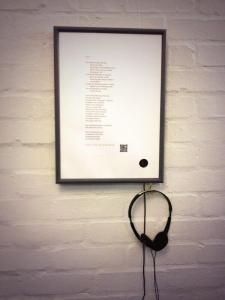 As part of the Mercury Theatre in Colchester’s ‘The Only Way is Ethics’ Festival, an invitation was issued to writers to respond to the following quote from the philosopher Thomas Aquinas:

“For the practice of virtue, a modicum of comfort is necessary.”

This podcast includes the responses of the following writers:

The Servants Tale by Sally Willden

To Feed a Family by Clare Shaw

Colours of War by Skadi Winter

Produced by Rich Chilver with assistance from Bethany Sharp, in association with the Mercury Theatre, Colchester